Kenya To Take Up Position At UN Security Council

Kenya will on Monday evening assume its position at the United Nations Security Council as a non-permanent member, six months after winning the seat.

A statement from the Ministry of Foreign Affairs on Monday said that the country’s flag will be hoisted at the UN headquarters in New York at 8pm Kenyan time, signalling the beginning of the Kenya’s two-year term at the UN’s most powerful organ.

Kenya won the seat in June last year after beating its closest rival for the seat Djibouti 129 votes to 62, after months of intense lobbying and campaigns across the continent and globally. 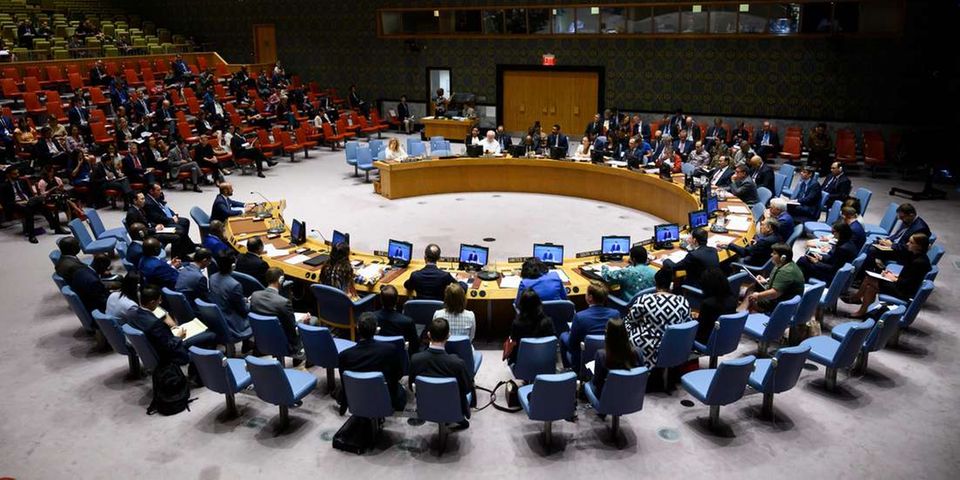 President Uhuru Kenyatta said the win, which saw the country return to the UN body after 23 years, was a demonstration of the country’s growing profile and influence in the community of nations.

Kenya, working with the five permanent members of the council – Russia, UK, US, China and France – all who enjoy veto powers, will join nine other non-permanent members and could get a chance to preside over the Council’s sittings, a significant opportunity to influence agenda.

The entry to the Council also serves to assure the world of the legitimacy of the African Union (AU) in endorsing candidates from member states to “act in its name”.

The AU had endorsed Kenya for the seat, but Djibouti rejected this decision and went ahead to conduct parallel campaigns for the only seat allocated for Africa, a position which, in some ways, exposed the fractures within the 55-member AU.

Djibouti and its supporters fought to the very end in defiance of the continental body’s endorsement of Nairobi’s sole candidature.

Kenya will now be part of key decision making on global peace and security.

Some of the decisions may include sanctions, authorising use of force to preserve peace as well as electing judges of the International Court of Justice.

Djibouti President Ismail Omar Guelleh had last year congratulated Kenya on its win, saying that he hopes Nairobi will bring “valuable debate” to the Council.